Create the page "Volume one" on this wiki! See also the search results found. 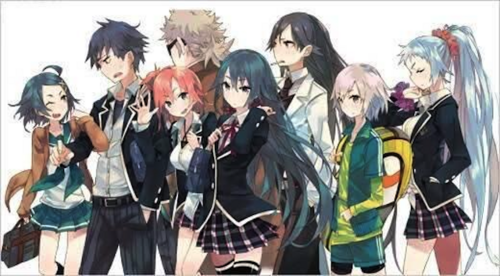 Yahari Ore no Seishun Love Come wa Machigatteiru (やはり俺の青春ラブコメはまちがっている) or "My youth romantic comedy is wrong as I expected" is a Japanese light novel series written by Wataru Watari, illustrated by Ponkan8, and published by Shogakukan. It started March 18,…