Thomas Made up Characters and Episodes Wiki
Register
Don't have an account?
Sign In
Advertisement
in: North Western Railway, OO Railway, The Motorized Railway,
and 15 more

Henry inhabits The Ironworks at Night. 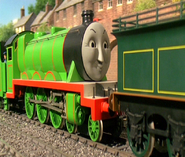 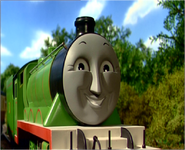 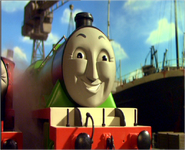 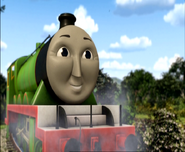 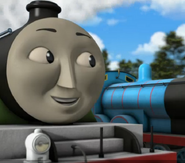 Henry with Gordon and James