Emily to the Rescue

Emily to the Rescue is the first episode of the first season of Stories From Sodor.

One morning, Sir Topham Hatt came to Tidmouth Sheds. He had bad news for Emily.

“All the remaining Stirling Singles on the mainland are being scrapped and replaced with diesels,” Sir Topham Hatt said gravely.

The other engines murmured in agreement.

“Ahem!” said Sir Topham Hatt. All the engines went silent.“Anyway, I managed to purchase 2 Stirlings from the Bluebell Railway before they would have been sent to the Other Railway and they are arriving at Brendam Docks today. You are to pick them up from the Docks and show them around the Island. There will be a welcome Party for them at the Wharf at teatime. You mustn't be late.”

“Hello, my name is Brady,” the blue engine said to Cranky.

“And I'm Salty, me harteys,” said Salty, “Welcome to Sodor.”

“Thank you Salty,” said Brady. Then, he saw Emily.

“Brady? Olivia? You're the 2 Stirlings that Sir Topham Hatt bought from the Bluebell Railway?” Emily replied.

“But, what happened to Kylie and Benjamin?” Emily asked.

“Actually,” Olivia corrected, “Kylie wasn't scrapped, she ran away before they could send her to the Other Railway, but I fear she ended up there, anyway.”

“Hello, Emily. What are you doing here?” asked Oliver.

“I'm showing the new engines around the Island,” she replied.

“Where are they?” Stepney asked.

“What do you mean?” she replied.

“He means that there’s noone behind you,” said Donald.

“I don't know where they could have gone,” Emily said, “We were only at Knapford Station a few minutes ago.”

Then, Brady and Olivia pulled up.

“Sorry about that, Emily,” Olivia apologized, “I ran out of coal and Brady had to shunt me to the coal hopper.”

.“Stepney?” Brady replied, “What are you doing here?”

“Sir Topham Hatt bought me, so I wouldn't get scrapped,” Stepney replied, “What are you doing here?”

“We're here for the same reasons as you,” Brady replied.

“Yep. We were sent to the Bluebell Railway, not long after you came here,” Olivia replied.

“Not to change the subject or anything, but, where's Kylie?” Stepney asked.

“She ran away,” replied Olivia.

“But, we fear she ended up on the Other Railway, anyway,” finished Brady.

“Though that is a highly likely possibility, we can't be sure,” Stepney replied.

“We're going to be late for your welcome party at the Transfer Yard,” Emily replied.

“We better be leaving then,” said Douglas.

So they did. They all went as fast as their wheels could carry them. Their boilers were bubbling and their pistons were pumping, and by the time they finally got there, their faces were as red as James' paintwork.When they got there, they were greeted by many smiling faces.

“Hello, everybody,” said Emily, “I'd like you all to meet my old friends Brady and Olivia.”

“We're going to the Other Railway,” Emily began.

“To save our friend Kylie,” finished Brady.

“Can you guys go with us?” asked Emily.

“No way,” said Douglas, “Only diesels go there now.”

“I can show you the way but that's about it,” said Rusty.

“That would be great,” said Olivia, “Thank you Rusty.”

So, after the party, they set off.  When they got to the Other Railway, all they saw were diesels and frieght cars.

They looked all around the scrapyard and finally they found Kylie. Then, they brought her to the North Western Railway and took her to the Steamworks where Victor fixed her and gave her a new coat of bright pink paint and now, Kylie, Brady, and Olivia live at Knapford Sheds with Arthur, Murdoch, Rosie and Salty. 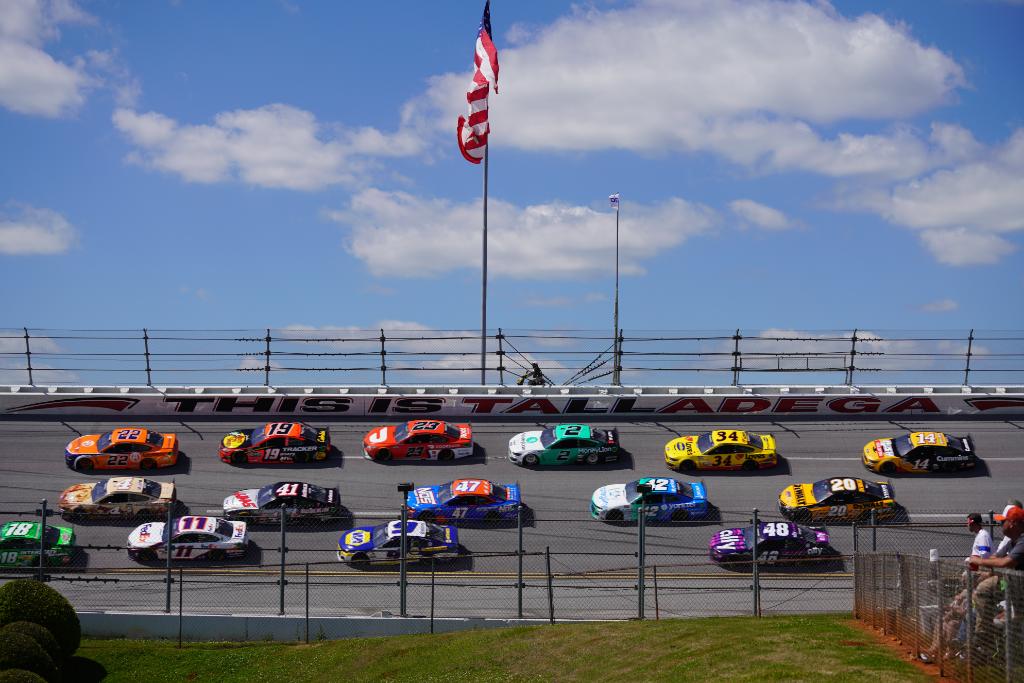