Contaminated is a Sudrian Heroes episode.

It was March of 2020. A huge pandemic swept across the globe called the coronavirus or COVID-19 for short. All airports and ferry docks were closed and no engine was allowed to go past Vicarstown. Thankfully, social distancing wasn't needed on Sodor as everyone who wished to board a train or enter into a shop were required to wear something over their nose and mouth. Bradford the military break van made sure of this. Another engine would take him along the rails, making sure that any train that was carrying passengers without masks was shunted. With his strictness, Bradford kept the COVID-19 outbreak in check. Unfortunately, some people think they are above the law and refuse to follow the proper procedure. When the express and the Ffarquhar Branch Line passenger service were shunted due to some rather irate passengers.....let's just say Thomas and Gordon put it best.

What made this year more stressful was presence of Alfred and Crovan, two inspections engines from the mainland. Busy bodies the pair of them, they were an unwelcomed sight with their unwelcomed advice. Years, ago they were brought to Sodor on trial, but sent away for being too big for their wheels. They were officially brought by the BR to inspect the railways. They would often hand Sir Topham Hatt with their recommendations on making improvements to the railway, which aggravated him to no end. Edward was their main subject this time.

Struggling up the line, Edward's boiler began to give him grief. The reason why it had not been repaired was because Alfred and Crovan had blocked every attempt as they believed that Edward was too old to be working anyway. As came up to a level crossing near Suddery, he saw George the Steamroller through. But road vehicles were supposed to stop at level crossings to let trains through.

Edward's boiler didn't react the way he expected it to and accidentally reversed down the line, running straight into James who was coming with a passenger train.

One thing that I failed to mention was that it wasn't just passenger trains that were affected. Goods trains were affected too as food and livestock would also be contaminated and after an incident where they found some contaminated fish on one of Henry's flying kipper trains, this law was strengthened to allow unauthorized checks on the trains and the ones that were contaminated were shunted. These trains would be guarded by a customs agent waving a yellow flag. Out on Edward's Branch Line, Philip was scheduled to take a small meat train to the market. But when he got there, the yellow flag was up.

But then the butcher came out, shook hands and the flag was taken down. The butcher's name was Quirinus Quirrell and he was a shady character.

And Philip ran off. He met Lester the lorry at a crossing.

Philip thought he was being a savage. That was until Edward and James arrived.

As Lester was at the meat shop getting loaded, Philip and James brought Edward to the steam works where Sir Topham Hatt was waiting. The trio were sad because it was likely that they'd never see each other again. Alfred and Crovan were there too.

But Lester wasn't so lucky!

Edward's overhaul went without a hitch and is now able to service the North Western Railway for many years to come. As for Lester. Well....let's just say he won't be working for a while. By June of that year, COVID-19's reign on Sodor had ended and the engines are now happy. 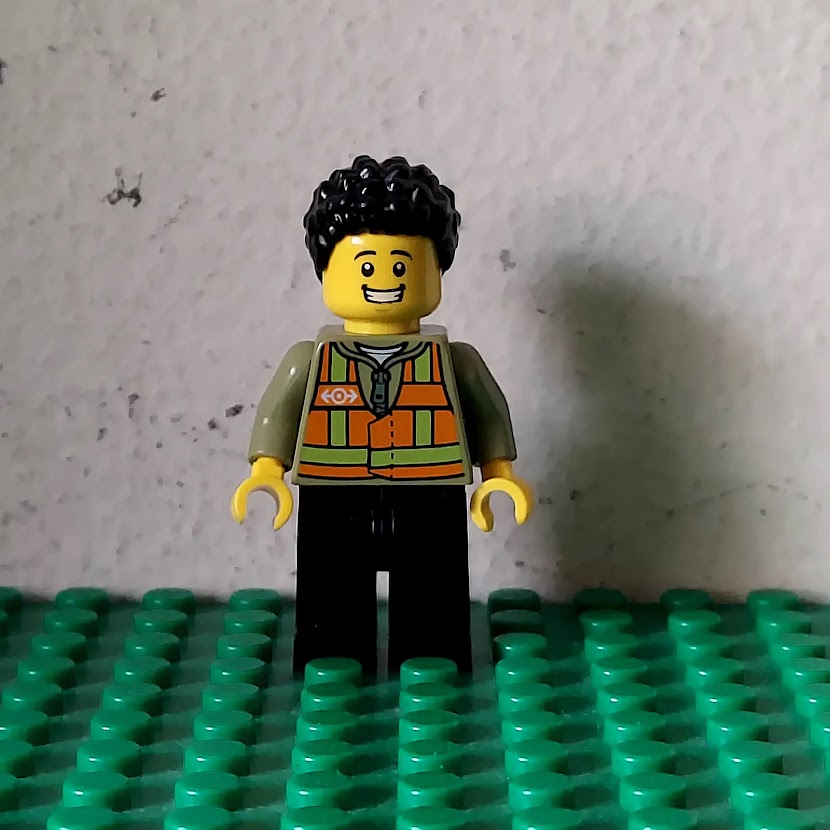