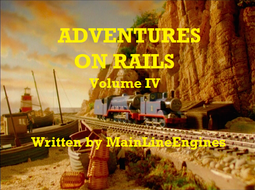 Volume four of Adventures on Rails will contain twenty-four stories. The first story was released on 9 January 2022 and it will conclude on 25 December 2022.

Oliver, David, and several others are also likely to appear alongside the Skarloey Railway engines, who will also be featured.